HE&M Saw began manufacturing saws in January 1964 by Gerald R. Harris in Livermore, California. Having worked his way through engineering school and tool instrument training, he gained a first-hand knowledge of a variety of machinery during the post World War II industrial boom. That was the beginning of HE&M Saw. After several years Harris saw the need for more space and began to search nationwide. He wanted a centrally located facility and access to a skilled labor force. He relocated his business to Mid America Industrial Park in Pryor, Oklahoma in 1976.

In 2003 Doug Harris became the President of HE&M Saw; and in mid-2005 he became the CEO. Doug is always improving the saws with the latest technology and manufacturing methods to ensure that HE&M Saw remains competitive in the market and continues to provide a high quality band saw to their customers. HE&M Saw is American designed, engineered and manufactured.

C4industrial Inc. is a premier supplier of HE&M saws. We proudly supply high quality HE&M products with the latest technology at very competitive prices and the best customer service in the industry. 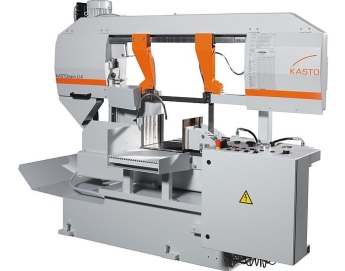 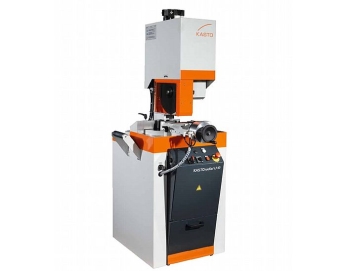 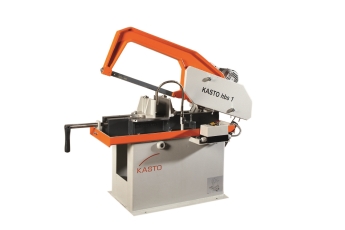 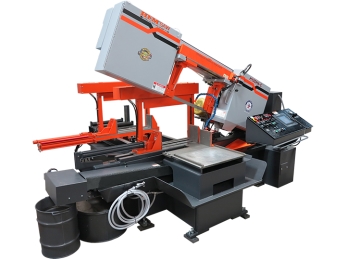 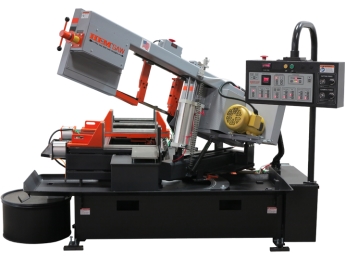 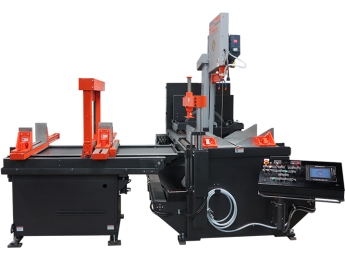 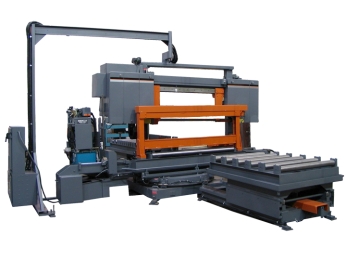 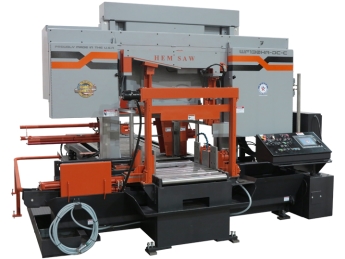 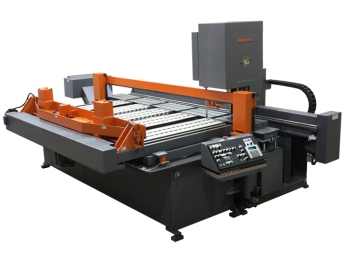 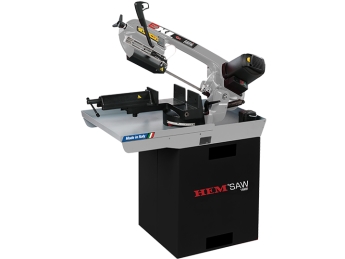 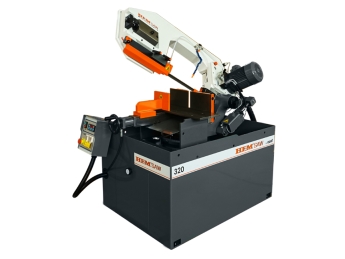 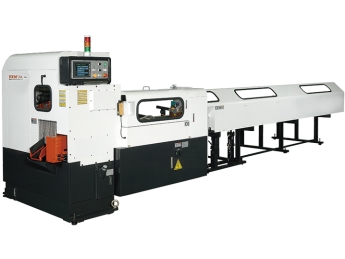